The PlayStation 4 (PS4) is a home video game console developed by Sony Computer Entertainment. Announced as the successor to the PlayStation 3 in February 2013, it was launched on November 15, 2013, in North America, November 29, 2013 in Europe, South America and Australia, and on February 22, 2014 in Japan. A console of the eighth generation, it competes with Microsoft’s Xbox One and Nintendo’s Wii U and Switch.

Moving away from the more complex Cell microarchitecture of its predecessor, the console features an AMD Accelerated Processing Unit (APU) built upon the x86-64 architecture, which can theoretically peak at 1.84 teraflops; AMD stated that it was the “most powerful” APU it had developed to date. The PlayStation 4 places an increased emphasis on social interaction and integration with other devices and services, including the ability to play games off-console on PlayStation Vita and other supported devices (“Remote Play”), the ability to stream gameplay online or to friends, with them controlling gameplay remotely (“Share Play”). The console’s controller was also redesigned and improved over the PlayStation 3, with improved buttons and analog sticks, and an integrated touchpad among other changes. The console also supports HDR10 High-dynamic-range video and playback of 4K resolution multimedia. 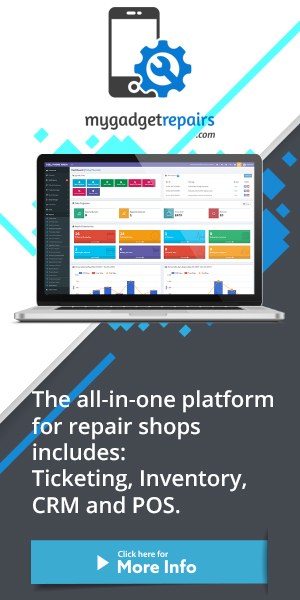